Baumhaus Verlag was founded in 1986 and in 1996, it was taken over by its former publisher Bodo Horn-Rumold. In 2008, publisher Stefan Lübbe’s Bastei Lübbe Verlag became the majority shareholder of Baumhaus; ever since, Baumhaus has been an imprint of Bastei Lübbe AG. Baumhaus publishes picture books, children’s books and movie tie-in novels.

Internationally, the company collaborates with approximately 160 publishing partners in more than 30 countries. In the German-speaking markets, the publishing house cooperates with various television networks and movie distributors.

One of Baumhaus Verlag’s biggest international successes to date is the series »Laura’s Star« by Klaus Baumgart. Since 1996, the books have been published in more than 30 countries with a total print run of over 4 million copies. In 1999, Klaus Baumgart became the first German author ever to be nominated for the British Children's Book of the Year Award coming in second after J.K. Rowling. In the meantime, the books have not only been made into a KiKA television series but also into three movies for the big screen, with another one coming in December 2021.

Other huge Baumhaus successes are the children’s novel series »The Wild Soccer Bunch« by Joachim Masannek and Jan Birck, with about 12 million copies sold, the picture book series »Die kleine Spinne Widerlich« (»A Little Spider Named Yucky«) by Diana Amft and Martina Matos as well as the picture book series »Wir zwei« (»The Two of Us«) by Michael Engler and Joëlle Tourlonias.
With Jeff Kinney’s »Diaries of a Wimpy Kid« and currently 16 volumes available (in hardcover and paperback), Baumhaus has got an internationally praised bestseller-series on its list. 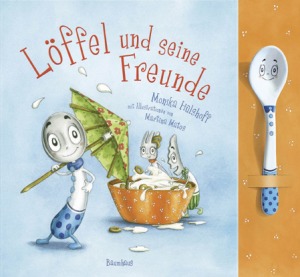 Spoon, Knife, and Fork are fighting. »Nobody needs a spoon!« Knife declares, claiming that he and Fork are the only ones that are able to handle even the most challenging dishes whereas Spoon is just able to
stir – pudding, yogurt, and soup…

But that is not entirely true. Because when Knife dares to do the huge jump from the table, it is Spoon, who comes up with the brilliant idee to save him: a spaghetti ladder. If it were not for Spoon, Knife would still be sitting under the table, all on his own. 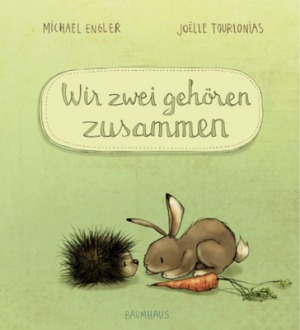 On a beautiful morning in spring, on the clearing by the creek, the rabbit spots the hedgehog. From that day on, the rabbit and the hedgehog meet every morning and decide to be friends for life. But then the days are getting shorter and the foliage of the trees is turning red and one morning, the rabbit waits in vain for his friend. The hedgehog didn’t leave him, did he? Or is something else behind it? 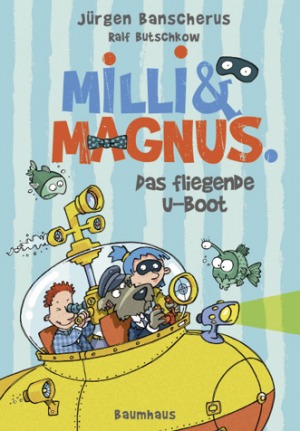 Milli is an exceptionally gifted thief and the bodyguard of Magnus, castle owner and inventor. When an alarm system that Magnus designed is outwitted and important plans get stolen, it is also the beginning of a spectacular manhunt. Luckily, Magnus’s special ship, the flying submarine, is anchored in the subterraneous waterways. And with this ingenious invention, hunting down the criminals will be a piece of cake for them. 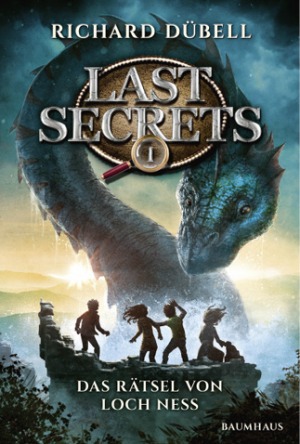 Kick-off to a new detective series

Basically, Franziska and Fynn are completely normal twelve-year-old twins. They have a secret, though, and only their closest friends, Lena and Cornelius, know about it: They are the descendants of the world’s first detective, Eugène Vidocq! At night, his restless spirit sneaks into their dreams and asks them for help: The children are to solve the last remaining great mysteries of the world! A time machine transports them wherever they need to go but using the outdated device can prove tricky. Their first mission takes them to Loch Ness and into the year 1934 and the task is to find out whether the monster really exists or not. 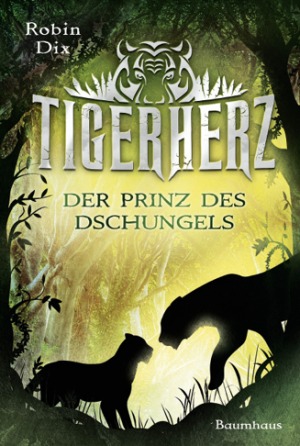 Since the day he was born, Raja’s future has been predestined: As he has been chosen to one day rule over the jungle, there have always been forces out to kill him. This is the reason why he and his mother, Cinta, have been in hiding in the deep rain forest. However, his greatest enemy, Ironclaw, who fears for his throne due to a prophecy, has never stopped searching for him – and finally he tracks them down!
While Cinta is still trying to lay a false trail, Raja is forced to flee and continue his journey to the island of Bayangan where he is supposed to finish his training as a hunter. 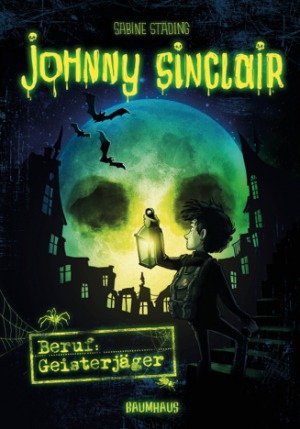 Johnny Sinclair is not your average boy because he has the ability to talk to spirits! When he finds one of the legendary talking skulls, he can barely believe his luck, because Greyman Castle, the fortress, in which he lives, is haunted by spirits. When the skull makes it possible for Johnny to get his hands on a powerful magical artefact, the fun times are over for the spirits. And Johnny realizes: He wants to grow up to be a ghost hunter and declare war on all evil! 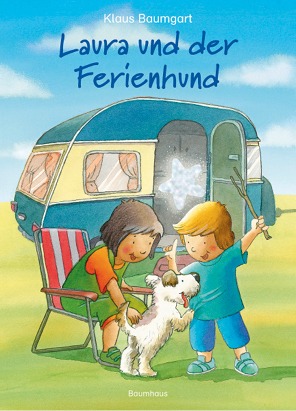 Laura is enjoying a beach vacation with her family. Also residing on the campground in Spain is a little dog, Charlie, and Laura and Tommy play with him every day. When it’s time to go home, one thing is clear: Charlie has to come with them! But Mom and Dad don’t agree. So Tommy schemes a crazy plan and hides Charlie in the caravan when they leave. However, on their way home, the little dog is discovered, which creates a lot of fuss. But with the help of Laura and her friend, the star, Charlie finds a home after all and gets the chance to live with a family that always wanted a dog like him.

The 12th title in the successful first reader series 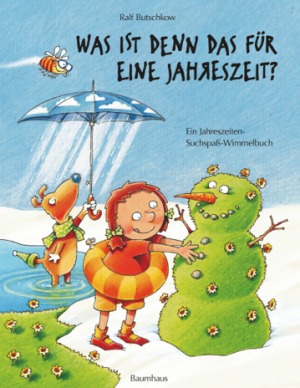 The picture puzzle bestseller is back!

Children will love the colorful hidden picture puzzles by Ralf Butschkow and spend endless hours with Lisa and her dog, Popcorn, to figure out what is wrong in these pictures. And a lot is wrong. At least, Lisa has never experienced spring, summer, fall, and winter like this before! 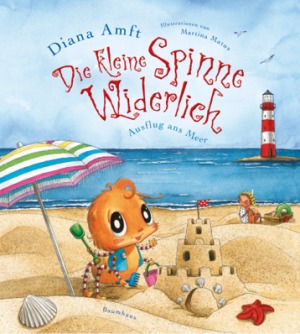 The little spider named Yucky is very excited because she and her Grandma are spending their vacation by the sea. Yucky is amazed about the salty water and she makes the acquaintance of many new animals: seagulls, crabs, and seals... She even finds a bottle with a mystery inside. There are so many exciting things to discover in this place!

Volume six in the best selling series with over 350,000 copies sold