Paperbacks for young people have been part of S. Fischer’s offerings since the children’s imprint was launched in 1994.

Here, young readers can rediscover their favourite books from the multifaceted children’s and young adult lists, featuring, for instance, titles from the Tanya Stewner‘s Liliane Susewind series and Sheridan Winn‘s Die vier zauberhaften Schwestern (The Sprite Sisters). They can also find modern classics like Cornelia Funke‘s Hinter verzauberten Fenstern (Behind Enchanted Windows); leading entertainment for young women, such as the novels of Kiera Cass; and bestsellers like John Boyne‘s Der Junge im gestreiften Pyjama (The Boy in the Striped Pyjamas), a book that has been taught in schools for some time now. 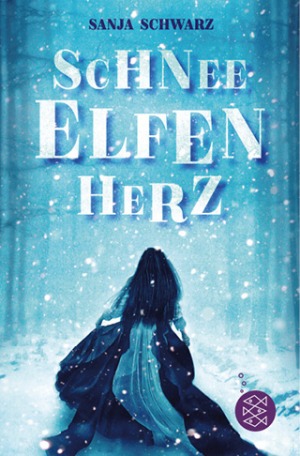 As white as snow, as red as blood: In the middle of the night, a whispering voice lures Sira into the forest. There, she encounters Turak, the son of the Snow Elves’ King, with whom she falls head over heels in love. It is also he who tells her that she is half human, half elf herself... 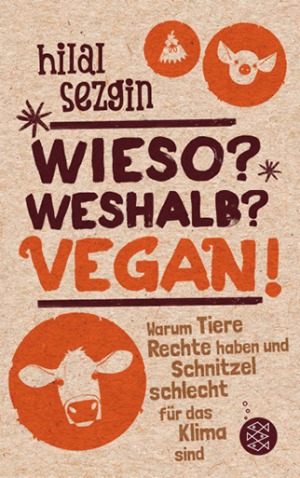 THE Book about veganism. 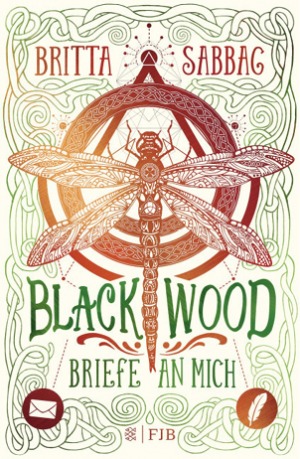 Gripping, witty and highly romantic: After her mother’s death Gesine moves to Ireland to live with her aunt in a sleepy Irish village called Blackwood. There’s no-one to talk to about her sorrows. Or about Arian Mary, the incredibly handsome son of the local butter dynasty. And if this wasn’t enough, the villagers are superstitious. Gesine doesn’t belive all the rumours and talking ... until she finds a letter in a mysterious desk – a letter from her older, future self that will turn her world upside down...

“You rarely find luck in the place where it left you” – best-selling author Britta Sabbag has written a highly entertaining all-age novel about new beginnings. 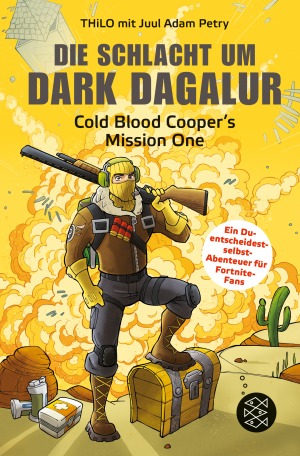 A “You-Decide” novel for fans of Fortnite: fast-paced and action-packed, just like the game itself! The reader has the choice between two options at the end of each chapter.